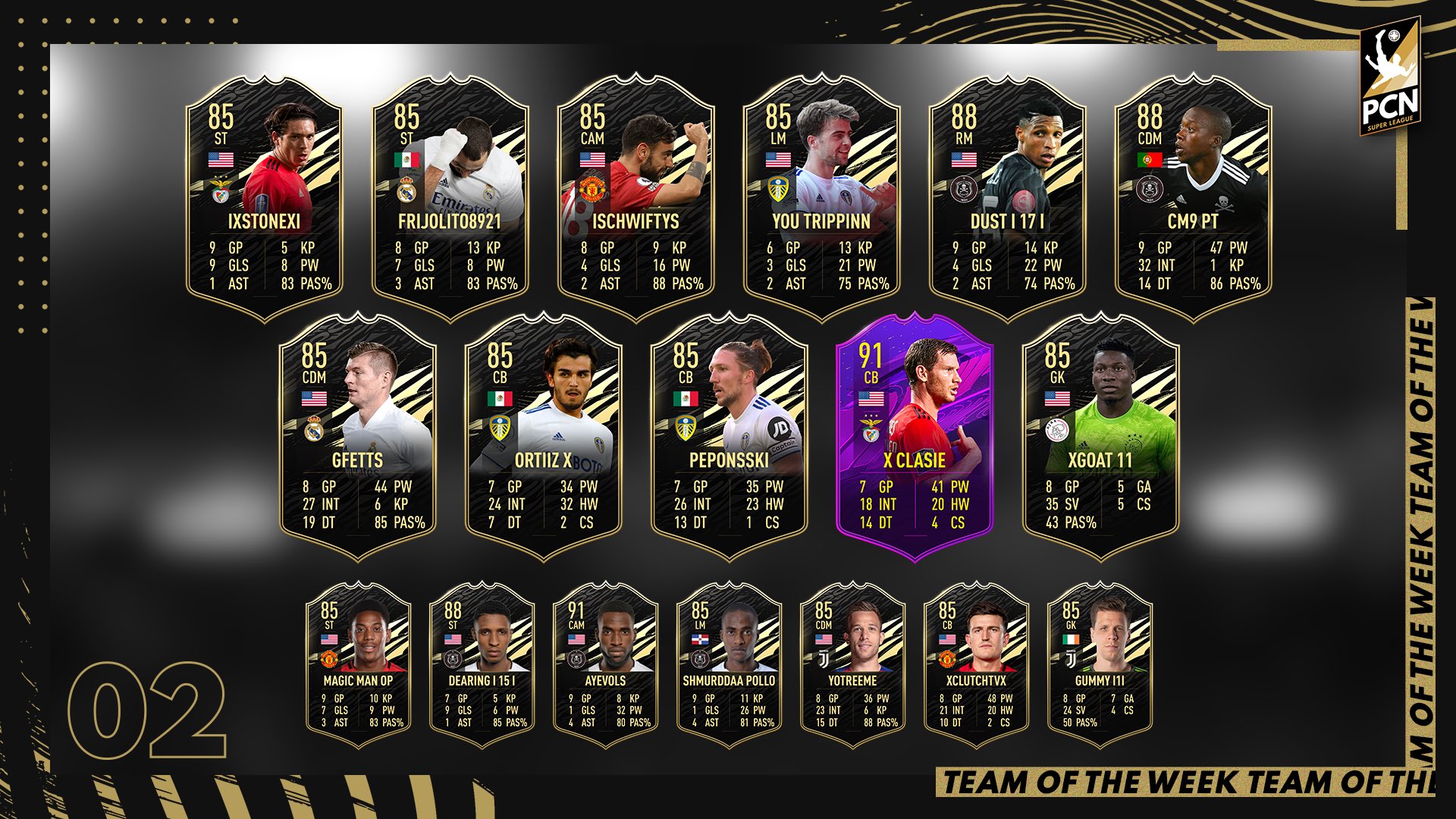 CB: x Clasie (Benfica): Our POTW for Super League is Benfica defender, x Clasie. Widely known throughout PCN for his elite ability in both the DM and OM position, x Clasie is demonstrating that his versatility extends far beyond the midfield, as he continues to terrorize forwards throughout the season. With 14 tackles (3rd), 18 interceptions, and 41 possessions won (3rd) to go along with 5 goals against (T-1st), 4 CS (T-2nd) and an absurd league leading PER of 27.97 in 7 appearances, it is clear to see that x Clasie’s seamless transition to As Aguias backline has been a fundamental part in Benfica’s impressive start to the season