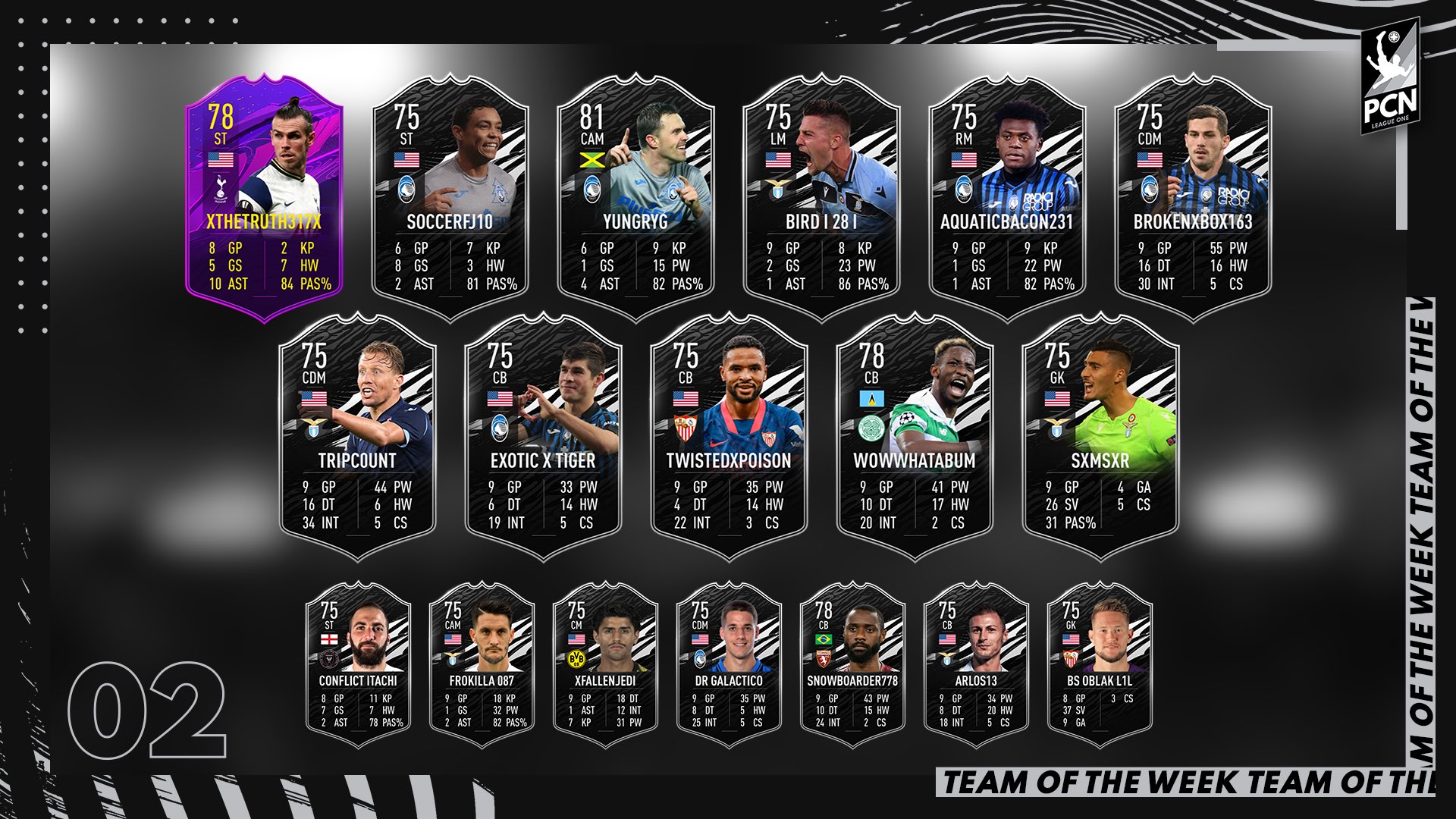 ST: xTheTruth 317x (Spurs): Making a POTW appearance for League One is Spurs forward, xTheTruth317x. Spurs manager has certainly lived up to his name in this TOTW period, Leading the club both on and off the field with his sensational form. Playing as a striker for the London side, xTheTruth 317x’s dynamic play up top makes him an almost unstoppable threat, as his ability to create chances for his teammates surpasses his ability in front of the net, which is clear to see from his numbers. In his 8 games during the TOTW period, xTheTruth317x posted 5 goals, 10 assists (1st), and 2 key passes, alongside a PER of 22.4 (2nd).